Agreement where the University and the interested Institution join actions for the provision of social service of the university students in last semesters.

Documentation that must be included in the dossier: 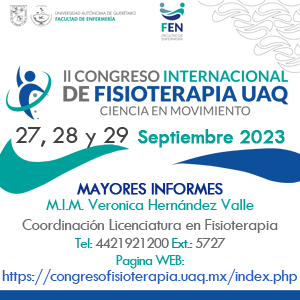 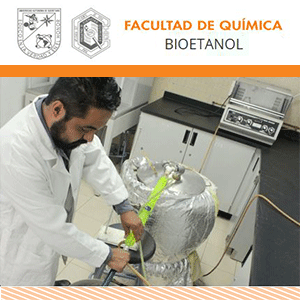 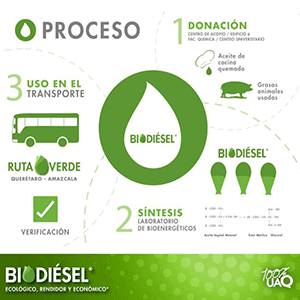