Help us improve by mailing your suggestions or complaints to the Dean at:

The UAQ is a higher education institution with social relevance, financialy viable, that focuses its attention on its student's formation to ensure their permanence and integral development, with recognized educational programs due to their good quality. It generates and applies knowledge, forms human resources in investigation with consolidated academic departments integrated on collaboration networks at national and international levels, with effective and efficient management processes, contributing to culture's preservation and difussion, tightly linked to society's different sectors, promoting plurality and freedom of thought.

On an integrity and order environment, we, at the Universidad Autónoma de Querétaro, commit to apply the quality in the academic programs, services and investigation. We continuosuly improve to overcome the students' academic expectations and the service we provide to employees and society.

To impart quality university education, on its different modalities in high and higher school levels; to form competitive professionals in the service of society; to carry out humanistic, cientific and technological investigation, welfare and progress generative in its influence field; to spread and extend the humanistic, scientific, technological and art progresses, contributing in an environment of responsible participation, opening, freedom, respect and propositive critique towards the development of the achievement of new and better living conditions and human convivence. 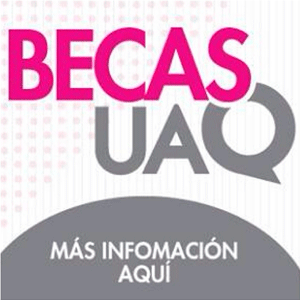 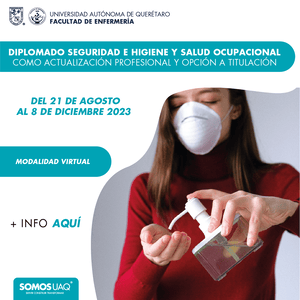 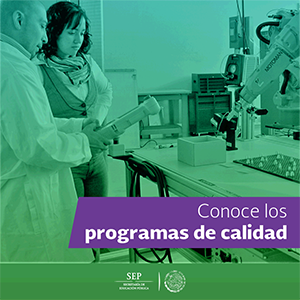